A Reformer is one who envisions a better world and dedicates herself to achieving this vision. Susan B. Anthony began her reform efforts in the temperance movement, but was not allowed to speak publically because she was a woman. Recognizing her lack of opportunities and rights, she joined other women in the fight for suffrage, imagining a world where all people could be equal. She fought tirelessly to achieve the right to vote as she traveled the country lecturing, canvassing, and writing. She was arrested when she attempted to vote in 1872. She helped to found the National American Woman Suffrage Association and later served as president of the organization. In addition to her campaign for the vote, she sought to reform education, worked for temperance and abolition, and fought for labor rights. Thanks to her tireless crusading, women were granted the right to vote in 1920. We honor Susan B. Anthony’s vision of reform and the work she did to turn her dreams into reality for all women. 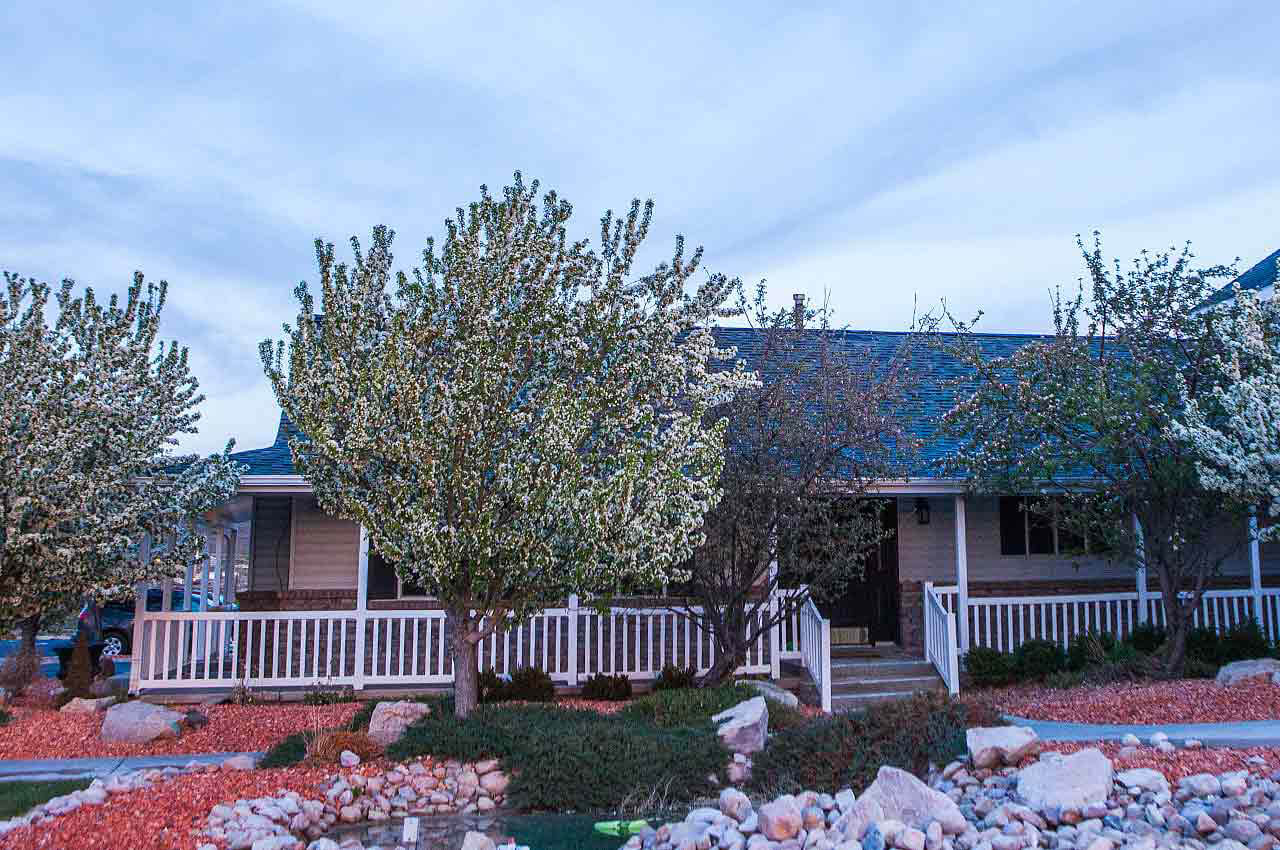 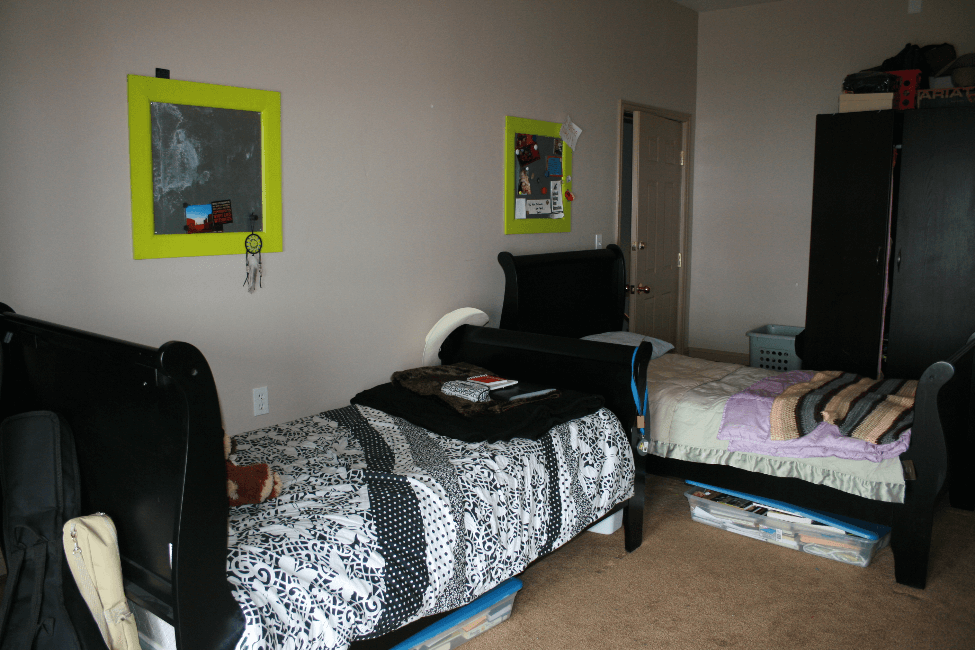 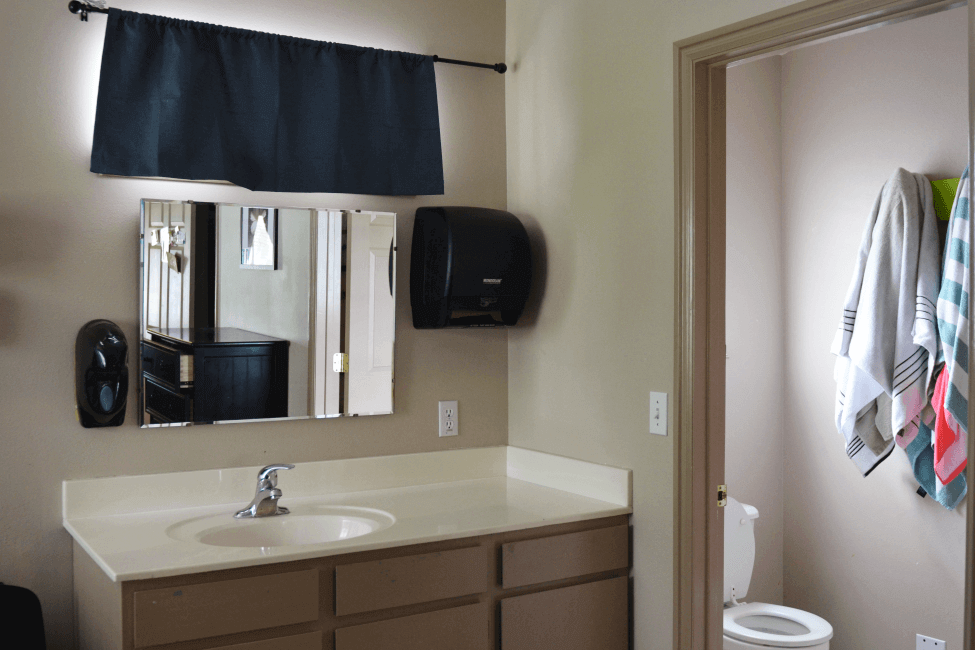 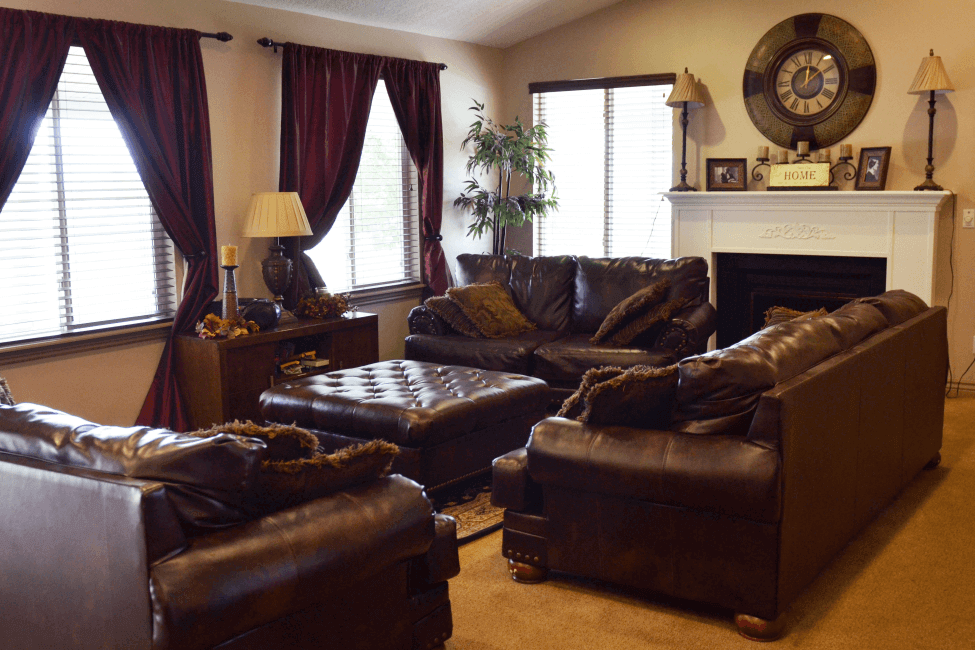 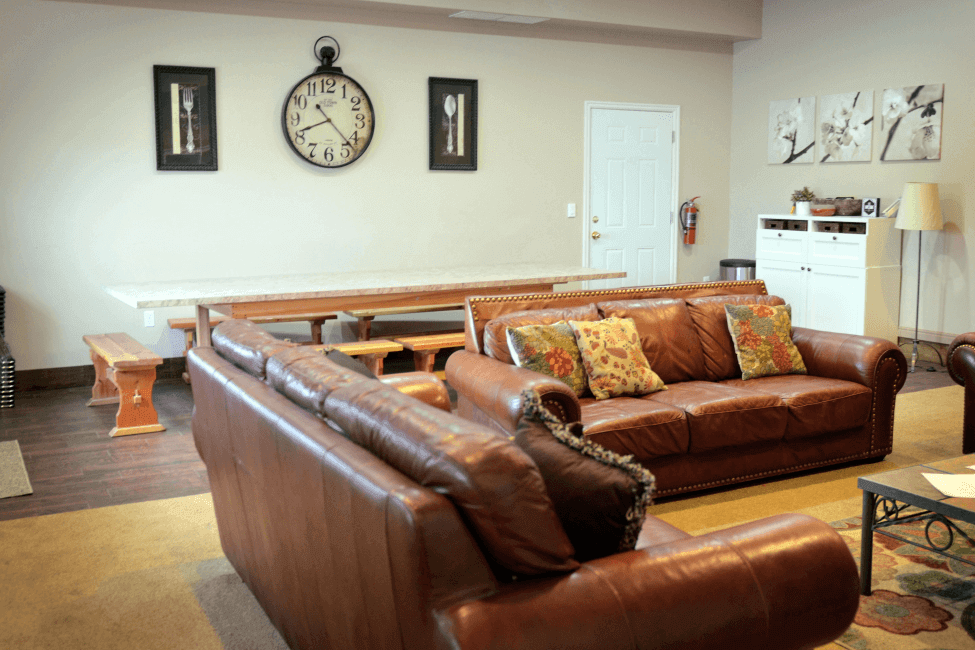